Home » I can’t move rural because my kids need a school to go to!

You will be hard pressed not to find a primary school within a reasonable walking distance from your home- even though you may have to travel for high school, but don’t forget the sense of community is much stronger in regional communities and you will often be able to carpool.

There are many reasons why schooling in regional Australia can be better for your child.

The first is because as many rural towns are quite small, your child will benefit from a smaller teacher to child ratio- meaning your child will receive more support from not only the teachers but the entire school.

Much like doctors, it’s a requirement for teachers in Australia to complete one year of teaching in a rural area after they graduate meaning your child is going to have the most modern and up to date teachers.

There are also a massive number of scholarships available for students from rural areas to attend university later on. These scholarships can be ‘full-ride’ scholarships and also include extra money to facilitate your child’s move into the area.

If you want to know what schools are in the area you might be moving to check out this website: https://www.myschool.edu.au/

Just enter an area you are thinking of moving to and it will tell you the closest available schools for your kids.

There are 142 primary schools and 25 secondary schools in Central Queensland – these schools serve the towns around Longreach, Mackay, Gladstone, Emerald and Rockhampton.

There are 156 primary schools and 22 secondary schools in the Darling Downs – these schools serve the towns around Dalby, Roma, Toowoomba, St George and Charleville.

There are 86 primary schools and 12 secondary schools in the Far North Queensland – these schools serve the towns around Cairns, Cardwell, Cooktown and Kowanyama.

There are 166 primary schools and 34 secondary schools on the North Coast- these schools serve the towns around Kilcoy, Bundaberg, Gin Gin, Kilkivan and Agnes Water.

There are 81 primary schools and 15 secondary schools in North Queensland – these schools serve the towns around Townsville, Proserpine, Normanton, Mt Isa and Charters Towers.

Queensland also offers Distance Education which was established to provide a schooling service to students who live in extremely remote locations.

NSW also offers Distance Education if you live in a town that is extremely remote.

Victoria is divided into 4 main regions, North East, North West, South East and South West. There are many great schools in all of these regions.

The South Eastern Victoria schools services the towns in and around Bass Coast, Baw Baw, Latrobe, Gippsland, and Wellington.

Victoria also offers Distance Education if you live in a town that is extremely remote.

There are 192 schools in the Northern territory that service the whole of the state.

Due to the very sparse nature of many towns in the state, the Northern Territory has the most extensive Distance Education service with over 125 subjects offered and 100% completion rate for year 12 subjects.

There are 196 schools in Tasmania. Wherever you choose to live in Tasmania, there will be a primary and secondary school within driving distance.

Tasmania also offers eSchool (their version of distance education) if you live in a town that is extremely remote.

There are 50 schools in the Goldfields region which service the towns around Kalgoorlie, Esperance, Leinster, Laverton, Bolder, and Norseman.

There are 24 schools in the Kimberley Region which service the towns around Broome, Derby, Wyndham, Kununurra, and Halls Creek.

There are 49 schools in the Midwest Region which service the towns around Wiluna, Sandstone, Morawa, Geraldton, and Mt Magnet.

There are 30 schools in the Pilbara Region which service the towns around Paraburdoo, Marble Bar, Onslow, Port Hedland, and Dampier.

There are 102 schools in the South West Region which service the towns around Busselton, Harvey, Collie, Pemberton, Manjimup, Augusta, Nannup and Margaret River.

Western Australia also offers Distance Education if you live in a town that is extremely remote.

There are 335 schools in Regional South Australia. These schools service the whole of South Australia and are located in strategic positions throughout the state to ensure that you will always have access to a school.

South Australia also offers Distance Education if you live in a town that is extremely remote.

DO YOU NEED HELP?

Our team offer General Practitioners assistance with finding jobs and a career pathway, and Medical Facilities to find a new Medical Practitioner. We also help with the full application process with AHPRA, RACGP, ACRRM, Department of Health, Medicare including 19AA & 19AB. If we can help, please contact us at [email protected].

People Medical Consulting are a team of professionals with a passion for guiding those specialising in the Medical industry to find their career pathway and settle into Australia. Working with both Australian trained and Overseas trained professionals, we have extensive experience in Recruitment of General Practitioners and Document Assistance for those requiring support with RACGP, AHPRA, 19AA and 19AB Medicare Exemptions. 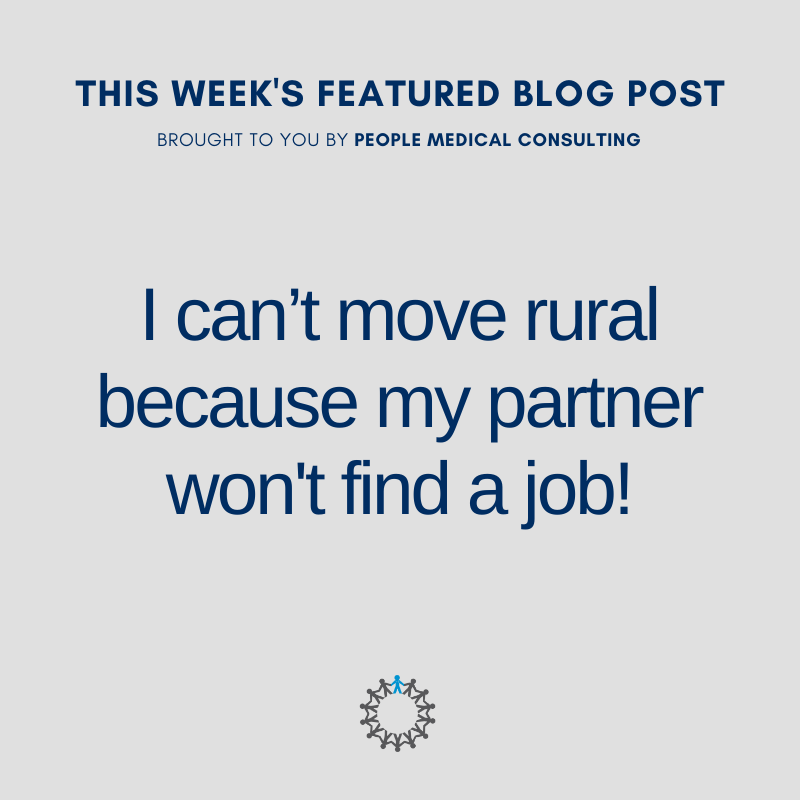 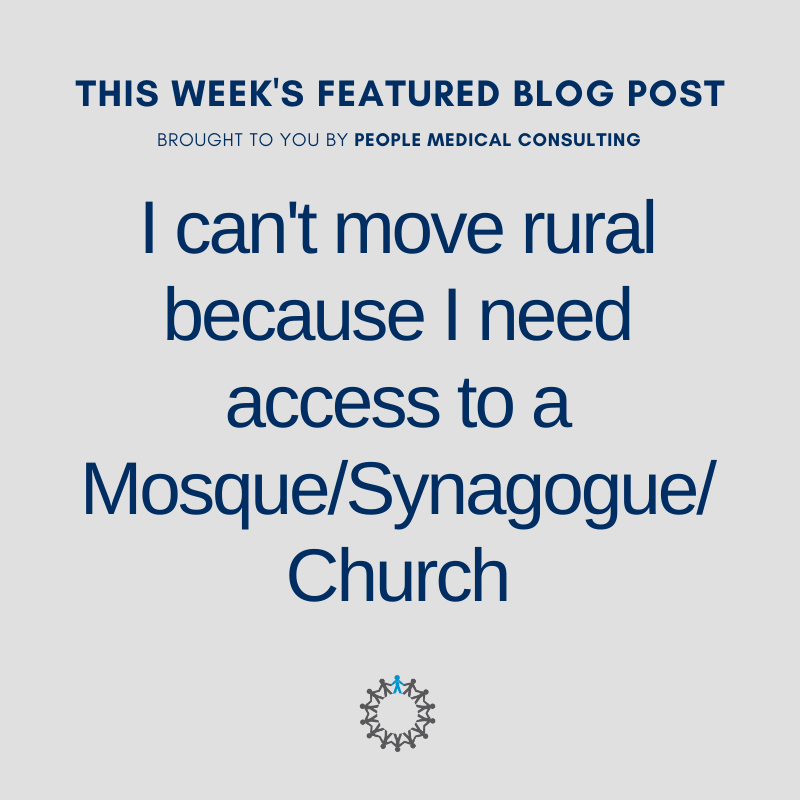 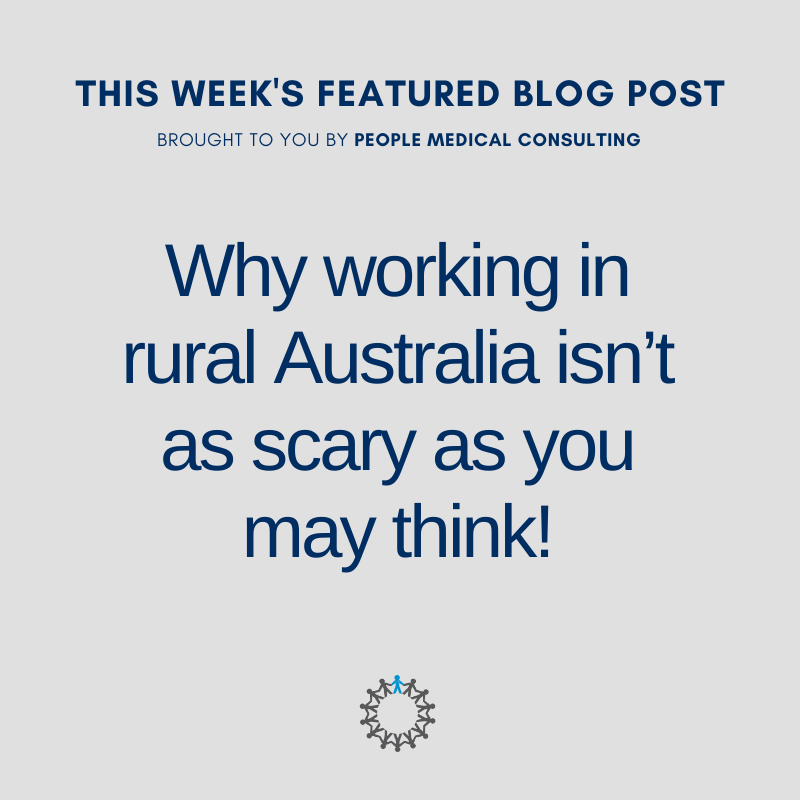 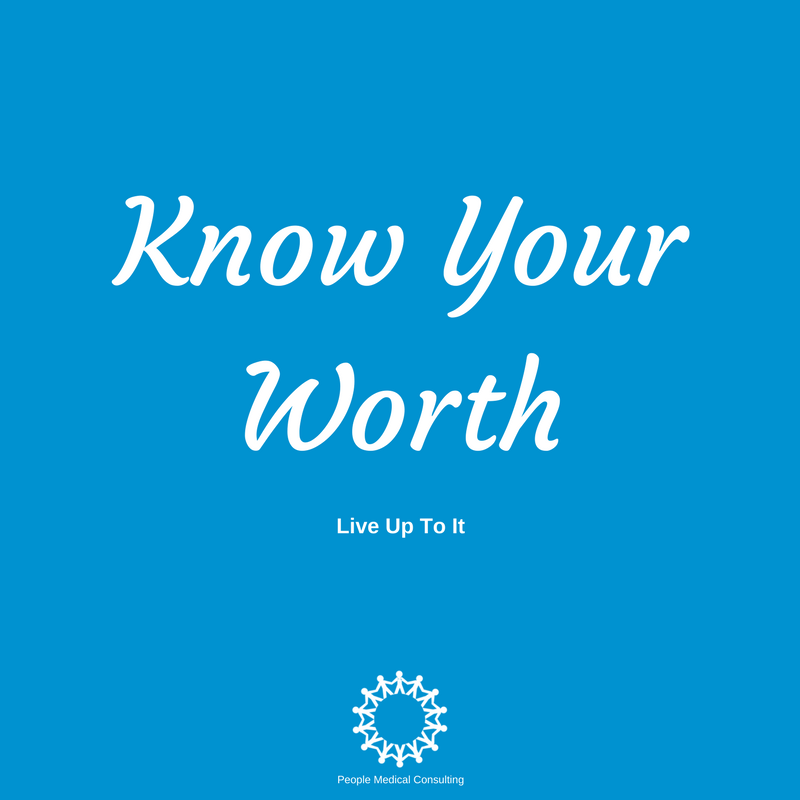 I was recently invited to be one of only 3 non-doctor attendees at a Joint Presentation by Dr April Armstrong and Dr George Forgan Smith.… 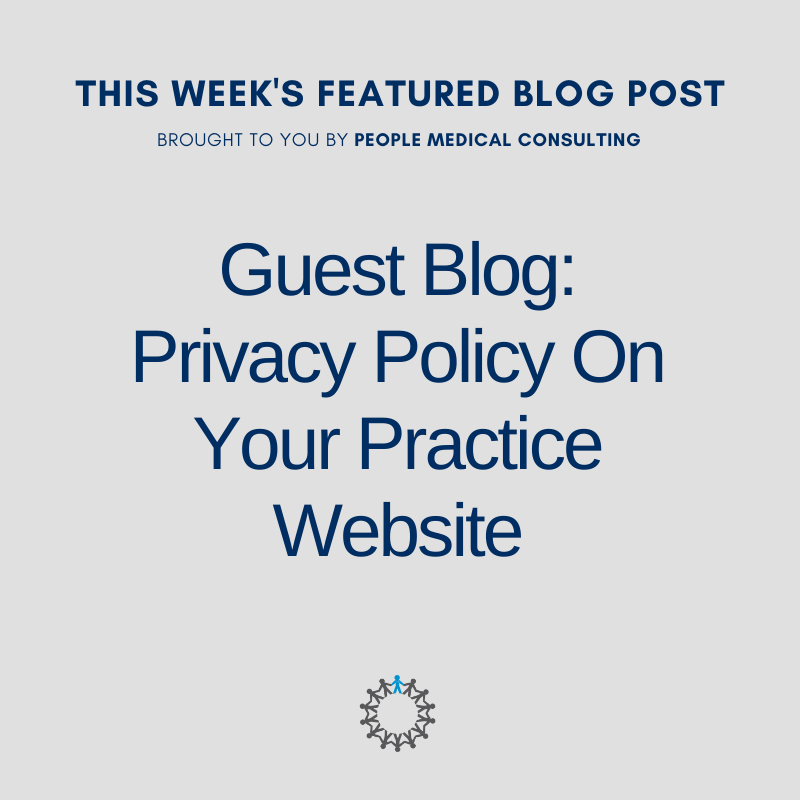 We have asked Ellie Bakker from Splice Marketing to help our clients out with everything they need to know about privacy policies.  You probably have…